Wisdom and Religion: When the Preacher says, “Be not rash with your mouth, and let your heart not hurry to utter a word before God.” We are confronted with a command that is immensely important, especially in today’s fragmenting, disintegrating and prodigal religious culture. People are leaving the ‘church’ in alarming numbers and many are doing so because they have concluded that too much of our talk is ‘mere breath’. The rejection of truth for many isn’t necessarily an abandonment of the idea that there are true things, but the conclusion that much of what is presented as truth often doesn’t seem to bring about any real sense of meaning. 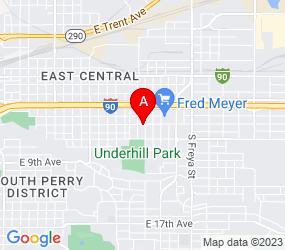